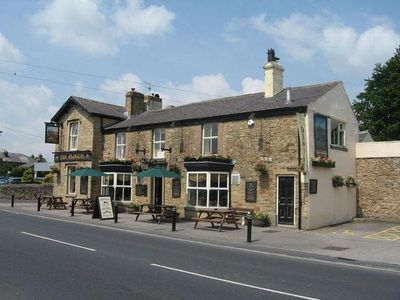 Grimsargh is a village and civil parish in the City of Preston, Lancashire, England. According to the 2001 census the parish had a population of 2,164, increasing to 2,653 at the 2011 census. The parish is part of the electoral ward of Preston Rural East.

The village lies between Preston and Longridge, and south of Goosnargh. Notable features include St. Michael's Parish Church and a large parkland area to the west of the village. Several large reservoirs can be found to the east and these were previously used extensively by local anglers. Savick Brook flows just north of the village. The village is also along the route of the Ribble Way.