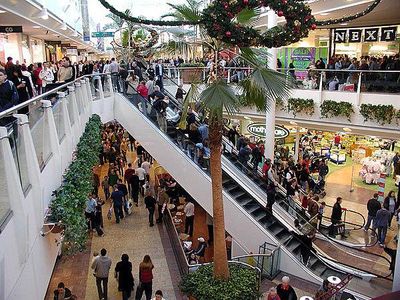 Patchway is a town in South Gloucestershire, England, situated 10 km north-north west of central Bristol. The town is a housing overflow for Bristol being contiguous to Bristol's urban area, and is often regarded as a large outer suburb. Nearby are the other Bristol satellite towns of Filton and Bradley Stoke. Patchway is twinned with Clermont l'Herault, France, and Gauting, Germany. It was established as a civil parish in 1953, becoming separate from the parish of nearby Almondsbury.

An electoral ward with the same name exists. This ward has a population taken at the 2011 census was 9,071.