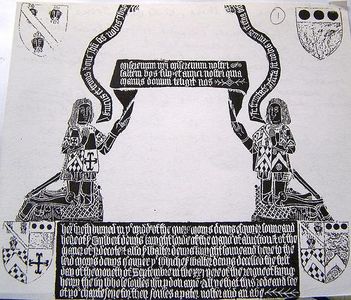 Olveston is a small village and larger parish in South Gloucestershire, England. The parish comprises the villages of Olveston and Tockington, and the hamlets of Old Down, Ingst and Awkley. The civil parish population at the 2011 census was 2,033. Alveston became a separate parish in 1846. The district has been inhabited since the Stone Age, and the salt marshes that made up almost half of the parish, were progressively drained in Roman and Saxon times. A sea wall was constructed at the same time to prevent flooding from the nearby estuary of the River Severn.
The civil parish forms part of the Severn electoral ward. The parish stretches northwards to Hill. The Severn ward population at the 2011 census was 3,628.