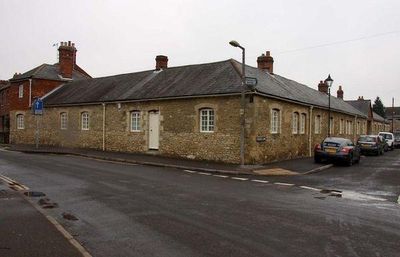 Littlemore is a district and civil parish in Oxford, England. The civil parish includes part of Rose Hill. It is about 2 1⁄2 miles southeast of the city centre of Oxford, between Rose Hill, Blackbird Leys, Cowley, and Sandford-on-Thames. The 2011 Census recorded the parish's population as 5,646, with the electoral ward having a total population of 6,441.
In the Middle Ages, and perhaps earlier, most of Littlemore was a detached part of the parish of St Mary the Virgin in Oxford. Between 1517 and 1518 the local priory became subject to the Littlemore Priory scandals. The rest of the township was in the parish of Iffley. Littlemore was not made a separate ecclesiastical parish until 1847. It became a civil parish in 1866.