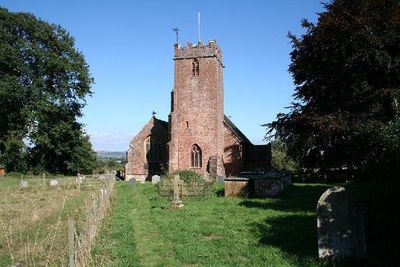 Halse is a village and civil parish in Somerset, England, situated 6 miles north west of Taunton in the Somerset West and Taunton district. The village has a population of 290.
After the Norman Conquest the manor was granted to Robert Arundel who subsequently gave it to the Hospitallers of St John of Jerusalem in 1152, who held it through Buckland Priory in Durston until the dissolution of the monasteries.