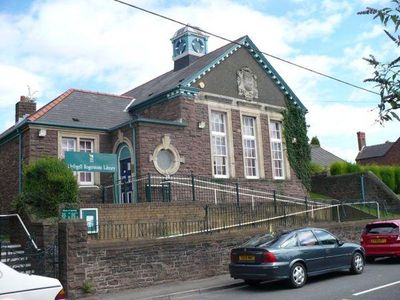 Rogerstone is a large village, ward and community of the city of Newport, southeastern Wales. The area is governed by the Newport City Council. The village falls within the ancient parish of Bassaleg and historic county of Monmouthshire.

The parish lies at the gateway to the Sirhowy valley, to the north of Newport on the eastern side of the Ebbw River. It is bounded by the M4 motorway to the south, the Ebbw River to the west, the Henllys vale to the east and the city boundary with Caerphilly county borough to the north.