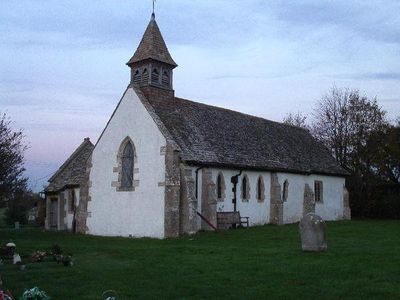 Goosey's toponym has evolved from the forms Gosie, Gosi and Goseig used in the 11th century, through Goseya in the 12th century and Gossehay in the 16th century before reaching its current form.