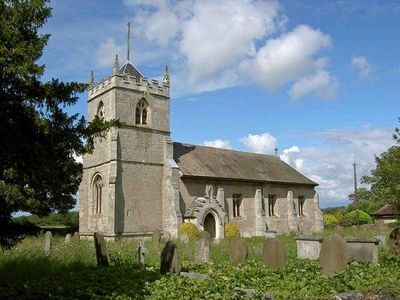 Letwell is a rural village and civil parish in the Metropolitan Borough of Rotherham in South Yorkshire, England, on the border with Nottinghamshire. It lies between Dinnington and Langold, off the B6463 road. It is located at 53° 22' 40" North, 1° 9' West, at an elevation of around 75 metres above sea level. It has a population of 111. At the 2011 Census the population had fallen to less than 100. Population details are now included in the civil parish of Gildingwells.

The first reference to Letwell was in the 12th century when it was part of the lands of Tickhill Castle.