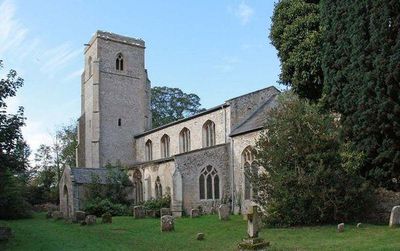 The village is the location of the primary campus of Iceni Academy. Previously this was Hockwold Primary School. The village has two churches and a Methodist chapel.