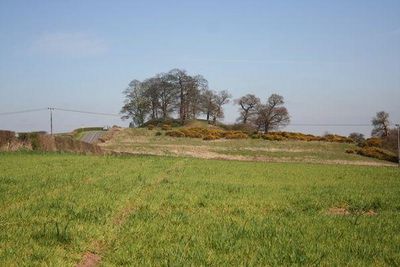 According to the United Kingdom Census 2001 it had a population of 185, increasing to 270 at the 2011 Census.
The village is situated about seven miles south of East Retford. The parish church of St Peter and St Mary was built in 1845, replacing an earlier church from which the font was retained. Next to the River Meden at the west end of the village is a small motte-and-bailey castle.