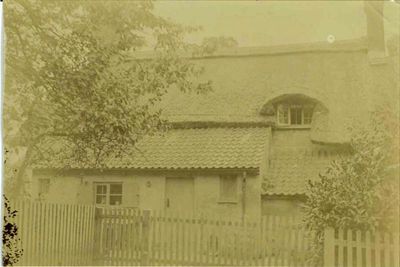 Barlestone is a village and civil parish in the Hinckley and Bosworth district of Leicestershire, England. The 2001 Census recorded a parish population of 2,471, increasing marginally to 2,481 at the 2011 census. The village adjoins the neighbouring village of Osbaston.

Although coal miners lived in the village, there was never a mine at Barlestone, the miners travelling to pits in Bagworth, Coalville or Newbold Heath. A pit wheel from a coal mine was installed as a monument during the late 1980s to commemorate the miners.