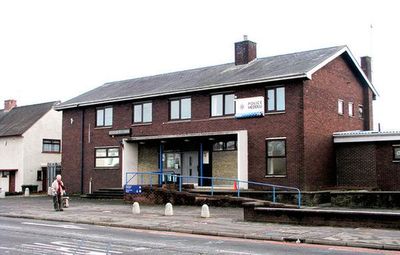 Ely is a district and community in Cardiff, Wales. It is to the north of Cowbridge Road West. Caerau defines the boundary to the south as does River Ely to the east and in part to the north.
Ely is primarily dominated by current and former council housing.

In Roman times, Ely was the site of a Roman villa, near the old racecourse. There is also thought to have been a Roman road near the site linking to Cardiff Roman Fort and eastwards to Newport.