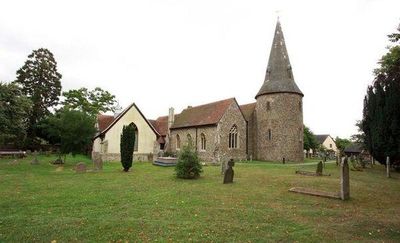 Broomfield is a village and residential suburb in the City of Chelmsford district, immediately north of the city itself. It is the site of a major Accident & Emergency hospital. There are two public houses as well as primary and secondary schools and sports clubs.

The village was struck by an F1/T2 tornado on 23 November 1981, as part of the record-breaking nationwide tornado outbreak on that day.