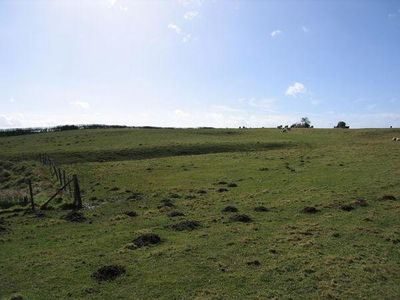 Barrow is a hamlet and civil parish in Shropshire, England, some 5 miles south of Telford between Ironbridge and Much Wenlock.

Although Barrow itself consists of a church and just a few dwellings, the parish extends from Broseley to the eastern edge of Much Wenlock; it also includes the hamlet of Willey and Benthall. According to the 2001 census the parish had a population of 636, increasing at the 2011 Census to 680.