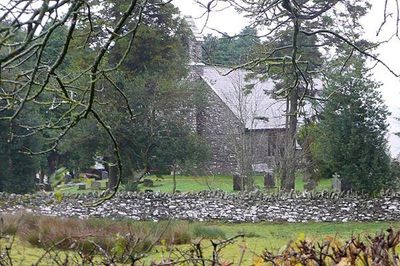 Bettws-y-Crwyn is a small, remote village and civil parish in south-west Shropshire, England. It is close to the England–Wales border and is one of a number of English villages to have a Welsh language placename.

The first part of the name of the village comes from the Middle English word bedhus, meaning "prayer house", which became betws in Welsh. Betws-y-Crwyn translates roughly as "chapel of the fleeces". The parish name was formerly written simply as Bettws, and the suffix, probably a local name for the church, only appears in written records in the nineteenth century.