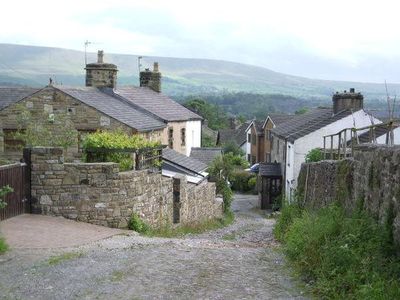 The Grindletonians were a Puritan sect that arose in the town of Grindleton in Lancashire, England, in around 1610. The sect remained active in the North of England until the 1660s. Its most notable leader was Roger Brearley . Grindletonian beliefs were Antinomian.

John Wilson, who led the congregation at Kildwick before Grindletonianism appeared, has been called a religious radical and may have introduced some of the basic concepts of the sect.