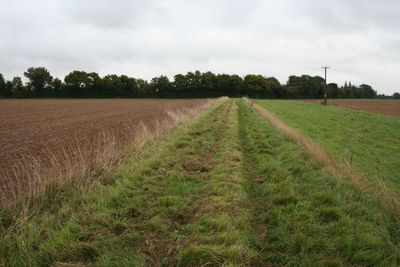 Akeman Street was a major Roman road in England that linked Watling Street with the Fosse Way. Its junction with Watling Street was just north of Verulamium (near modern St Albans) and that with the Fosse Way was at Corinium Dobunnorum (now Cirencester). Its course passes through towns and villages including Hemel Hempstead, Berkhamsted, Tring, Aylesbury, Alchester (outside modern Bicester), Chesterton, Kirtlington, Ramsden and Asthall.