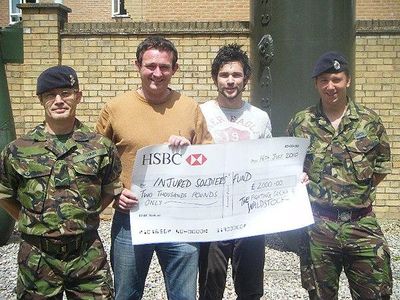 Waldstock is an annual charity music festival held in the grounds of the Fighting Cocks Public House, Wendens Ambo, Essex. Waldstock is organised entirely by volunteers, many of them musicians themselves, and the bands who appear give their time totally free of charge.

The idea for Waldstock began after a previous event at the venue, organised by an independent third-party, was not given license to go ahead by the council in May 2010. A small committee of local musicians and music fans put the event together in just five weeks, and it was held on 19 and 20 June 2010.