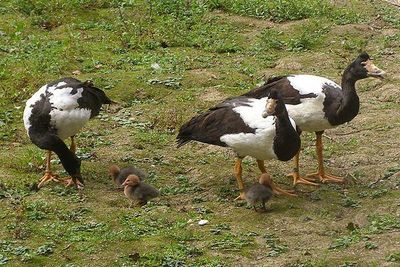 The Bentley Wildfowl and Motor Museum was a visitor attraction at Halland, East Sussex, England. The site no longer has a wildfowl collection, the future of motor museum is not clear, and the house and formal garden are not open to the public until further notice.

The house at Bentley was bought by Gerald and Mary Askew in 1937 and following the Second World War the couple developed the house and garden and started a wildfowl collection. Two large Palladian rooms were added to each end of the original house. Following the death of Gerald Askew in 1970, Mary gave the nucleus of the estate to the people of East Sussex. Mary continues to live in part of the house and the site was developed as a tourist attraction. In 2004 due to increasing running costs the East Sussex Council offered to sell the property back to the Askew family for £1.25 million or it would sell the property on the open market. The Askews purchased the estate and placed it in the hands of a trust.