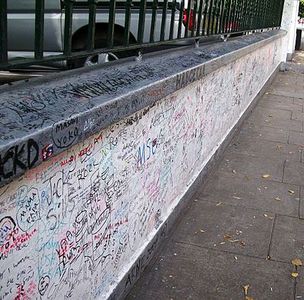 Abbey Road Studios is a recording studio at 3 Abbey Road, St John's Wood, City of Westminster, London, England. It was established November 1931 by the Gramophone Company, a predecessor of British music company EMI, which owned it until Universal Music took control of part of EMI in 2012.
Abbey Road Studios is most notable as being the 1960s' venue for innovative recording techniques adopted by the Beatles, Pink Floyd, the Hollies and others. One of its earliest world-famous-artist clients was Paul Robeson, who recorded December 1931 and went on to record many of his best-known songs there.