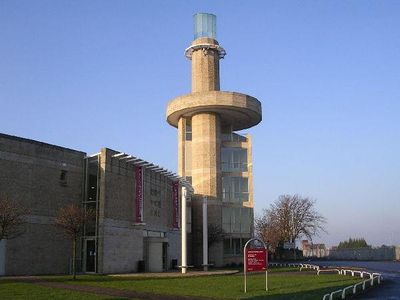 Motherwell is a large town and former burgh in North Lanarkshire, Scotland, United Kingdom, south east of Glasgow. It has a population of around 32,120. Historically in the parish of Dalziel and part of Lanarkshire, Motherwell is the headquarters for North Lanarkshire Council. Geographically the River Clyde separates Motherwell from Hamilton to the west whereas the South Calder Water separates Motherwell from Carfin to the north-east and New Stevenston and Bellshill towards the north.

Motherwell is also geographically attached to Wishaw and the two towns form a large urban area in North Lanarkshire, with both towns having similar populations and strong community ties.