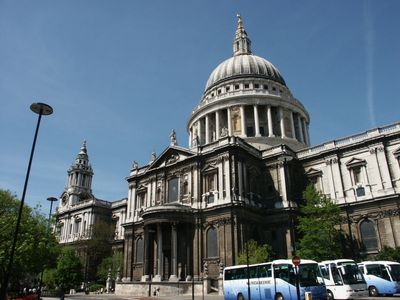 The remains of the Dean of St. Paul's, John Colet was located in a lead-lined coffin in the cathedral of Saint Paul since 1509 when it burned during the Great Fire in 1666. Two people opened the coffin and notcied that he turned into a soup because he was cooked in his preserving fluids. Some sources even say that the two sampled the soup and said that it tasted only of iron.