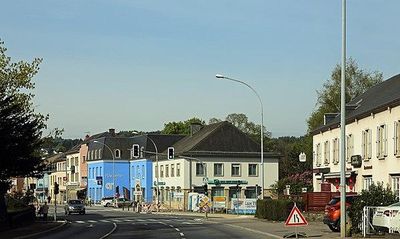 Junglinster is a commune in central Luxembourg, which draws its name from its principal town, Junglinster. It is one of six communes in the Luxembourg canton of Grevenmacher.