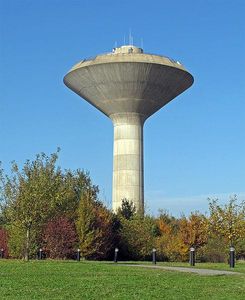 Remerschen is a former commune and small wine-growing town in south-eastern Luxembourg, belonging to the commune of Schengen, near the point where the borders of Germany, France and Luxembourg come together.
As of 2005, the town of Remerschen, which lies in the centre of the commune, has a population of 637.