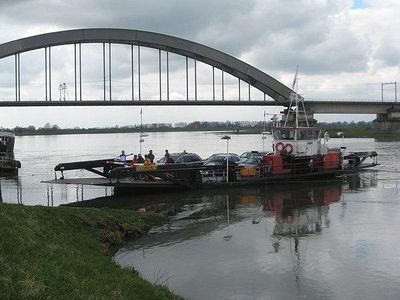 Culemborg x] ) is a municipality and a city in the centre of the Netherlands. The city had a population of 29,386 on 1 January 2022 and is situated just south of the Lek river. Direct train lines run from the railway station towards the cities of Utrecht and Den Bosch.Culemborg, formerly also spelled Kuilenburg or Kuylenburgh, received city rights in 1318. For a long time, Culemborg was independent from any counties or duchies in the Netherlands. The city had gained the right of toll collection and the right of asylum: it was a so-called 'Vrijstad' . In practice, this meant that people who had fled to Culemborg from other cities could evade their creditors in Culemborg. The creditors would not be allowed entry into the city. This did not mean that criminals could escape justice in Culemborg: the city had its own justice system which could sentence criminals. In Amsterdam, the phrase 'Naar Culemborg gaan' became synonymous with going bankrupt.