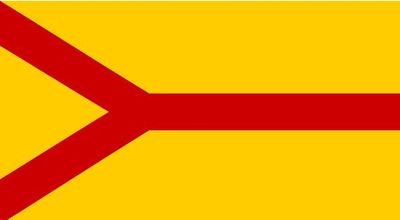 Between 1810 and 1812 the Royal Navy of the United Kingdom used the island as its base during its operations in the Baltic Sea. The "English Seaman's Graveyard" is situated on the island, and still today British warships visit the island to pay tribute to the fifteen sailors who rest there. In 1972 the Royal Navy constructed a big wooden cross on the spot of the graveyard which is visible several miles out to sea.

Hanö has an oceanic climate typical of Southern Sweden, but with a narrower temperature range than the interior of Blekinge due to its exposed position.