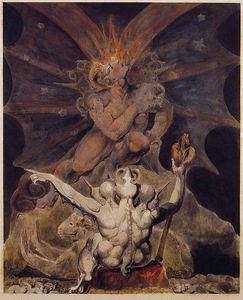 The Rosenbach is located within two 19th-century townhouses at 2008 and 2010 Delancey Place in Philadelphia. The historic houses contain the collections and treasures of Philip Rosenbach and his younger brother Dr. A. S. W. Rosenbach. The brothers owned the Rosenbach Company which became the preeminent dealer of rare books, manuscripts and decorative arts during the first half of the 20th century. Dr. Rosenbach in particular was seminal in the rare book world, helping to build libraries such as the Widener Library at Harvard, The Huntington Library and the Folger Shakespeare Library. In 2013, the Rosenbach became a subsidiary of the Free Library of Philadelphia Foundation, but maintains its own board and operates independently of the public library system.
The Rosenbach documents a panorama of American and European culture through its vast historical, literary and artistic treasures.