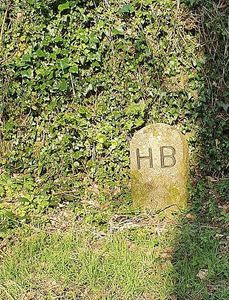 Helston is a town and civil parish in Cornwall, England, United Kingdom. It is situated at the northern end of the Lizard Peninsula approximately 12 miles east of Penzance and 9 miles south-west of Falmouth. Helston is the most southerly town on the island of Great Britain and is around 1.5 miles farther south than Penzance. The population in 2011 was 11,700.
The former stannary and cattle market town is best known for the annual Furry Dance , said to originate from the medieval period. However, the Hal-an-Tow is reputed to be of Celtic origin. The associated song and music, The Floral Dance, is known to have been written in 1911. In 2001, the town celebrated the 800th anniversary of the granting of its Charter.