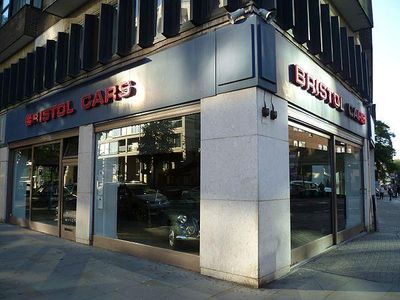 Bristol Cars is a manufacturer of hand-built luxury cars headquartered in Bristol, England. They are currently in liquidation having been taken over in 2011.

After the Second World War, the Car Division of the Bristol Aeroplane Company was formed, later becoming Bristol Cars Limited.