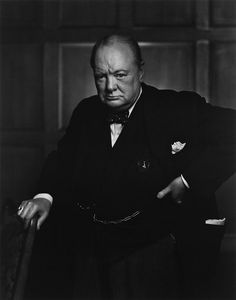 Winston Churchill wrote in a telegram to his wife of his close brush with death in Athens on Christmas Day 1944.

The would-be attack, barely two months after the Germans had retreated from Greece, came as the country was hurtling headlong into civil war. Athens had been racked by violence after the British army alongside Nazi collaborators – in one of the most controversial episodes of the second world war – opened fire on a crowd of unarmed civilians demonstrating in support of the partisans in Syntagma Square. The 3 December killings, which kicked off a wave of violence that is known in Greece as the Dekemvriana, are regarded as the opening shots in the cold war. Back in Britain, public opinion was outraged.

Source: Manolis Glezos, the Greek resistance hero and the oldest MEP in Brussels