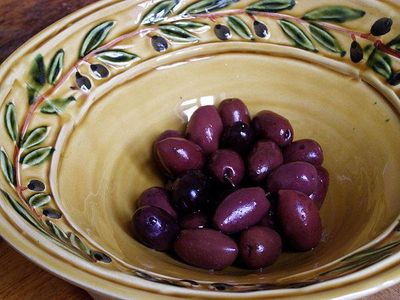 Kalamáta is the second most populous city of the Peloponnese peninsula, after Patras, in southern Greece and the largest city of the homonymous administrative region. As the capital and chief port of the Messenia regional unit, it lies along the Nedon River at the head of the Messenian Gulf.

The 2011 census recorded 69,849 inhabitants for the wider Kalamata Municipality, of which, 62,409 resided in the municipal unit of Kalamata, and 54,567 in the city proper. Kalamata is renowned as the land of the Kalamatianos dance and Kalamata olives.